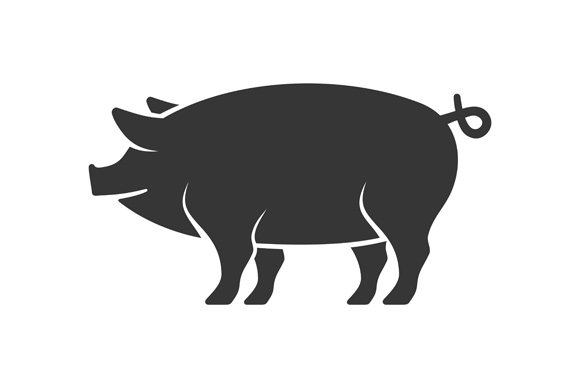 OASIS’ activities in the veterinary domain take place in Germany.

The project validates LQAS-based AMR surveillance at two different levels in this domain. The first validation refers to evidence that the approach can adequately identify areas with a high AMR prevalence for specific antibiotics. It requires the conduct of a conventional AMR prevalence survey, which is going to be carried out for fattening pigs and broiler chickens in distinct regions in Germany.

The second validation of LQAS-based AMR surveillance provides the evidence that combining lot-specific AMR data provides a valid aggregated estimate of AMR prevalence at the regional or national levels. It requires a proportional-to-population size sampling approach of veterinarians/regions for which LQAS-based AMR surveillance is carried out. The number of specimens used for an LQAS classification, and the proportion of resistant bacterial isolates obtained from all participating veterinarians/regions are analysed for an aggregated estimate of AMR prevalence using appropriate statistical techniques for cluster surveys. This estimate is then validated against the AMR prevalence estimate from the conventional AMR prevalence survey.

While patients congregate at a health facility from where they can be selected and asked to provide a specimen for the surveillance of AMR, a typical point of congregation for farms is at a slaughterhouse. We will obtain a specimen representative for a specific farm by collecting composite fecal material from the lorry that transports the animals to purposevely selected slaughterhouses, as -in general for the livestock species included in our project (fattening pigs and broiler chickens)- animals from multiple farms are not mixed within the same lorry. 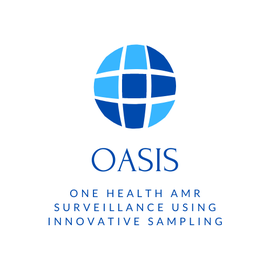